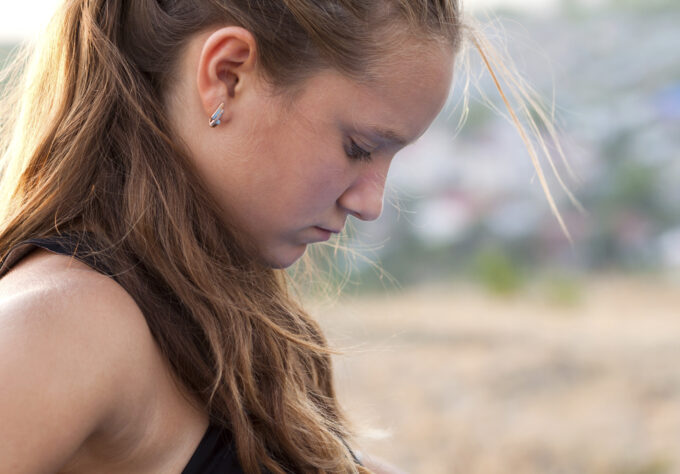 This post was originally published in the Wilmington News Journal and DelawareOnline. Suicide. It’s a troubling topic, a hugely difficult conversation, a “that could never happen to my child” pronouncement. But with the Centers for Disease Control and Prevention (CDC) recently announcing that suicide rates in the U.S. are steadily on the rise, the time is now to confront this issue with your family — especially with your preteens and teenagers. The CDC reports that from 1999 through 2014, suicide rates have increased for both males and females and for all ages 10–74. While this is concerning news, perhaps most troubling is the fact that the suicide rate among girls aged 10–14 tripled during this time frame and had the largest percent increase (200 percent). And although suicide is relatively rare among children, it is the third leading cause of death in youth ages 10–24, after accidents and homicide. Who’s at Risk? […]