In the Wake of Injury, A National Champion Triumphs — Jay's Story - Nemours Blog

Jay loves wakeboarding—in fact, he’s a wakeboarding national champion! But when he fractured his right femur in June 2020 during a wakeboarding accident, he was brought emergently to Nemours Children’s Hospital, Florida to see Dr. Zachary Stinson, who specializes in pediatric orthopedic trauma and sports medicine surgery. Jay had his femur surgically repaired with a metal rod, and he began the gradual journey to walking, running, and wakeboarding again.

Jay’s mom Ashley credits Nemours doctors, physical therapists, and nurses for being comforting not only to their patients, but also patient families. “The nurses and doctors explained treatments to Jay and me,” she said. “They would also spend extra time answering questions…the staff is so kind and patient with answering questions.”

Jay is back to playing, running, and most importantly, wakeboarding. Since surgery, he has participated in several local competitions in Auburndale and Orlando. In August 2022, Jay won the World Wake Association (WWA) Wake Park Nationals in the Beginner Traditional Division, and placed fourth in the age-9-and-under group.

Since winning, he has progressed immensely in wakeboarding. “His confidence is built back up,” said Ashley. “He is well on his way learning and mastering new tricks with coaching from fellow riders and the mom of two pros out of Orlando.” 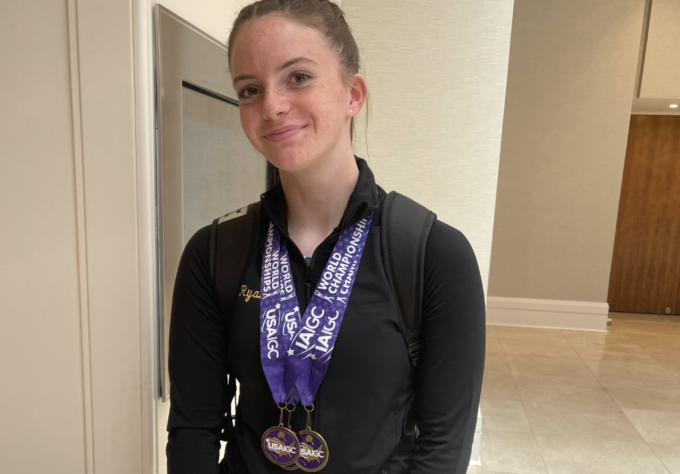 Ryan has been a gymnast for 10 years, growing into a top competitor on her team. When she suffered a dislocated shoulder and instability injury, she met Dr. Alvin Su, sports orthopedic surgeon at Nemours Children’s Health, Deptford. She had instability in both of her shoulders, and the right shoulder bothered her more in the beginning. Dr. Su first fixed Ryan’s right shoulder with surgery in 2019. Ryan completed physical therapy and was able to return to gymnastics. To help Ryan reach her full potential, Dr. Su subsequently fixed her left shoulder in 2021. Over time, Dr. Su helped her reach champion-level caliber once again to bring home the gold. Ryan completed her physical therapy sessions and before being released, her therapist let her go back into the gym. She’s doing great now; both shoulders are healed, and she is a world, state, and regional champ! Ryan loves school, cooking, […] 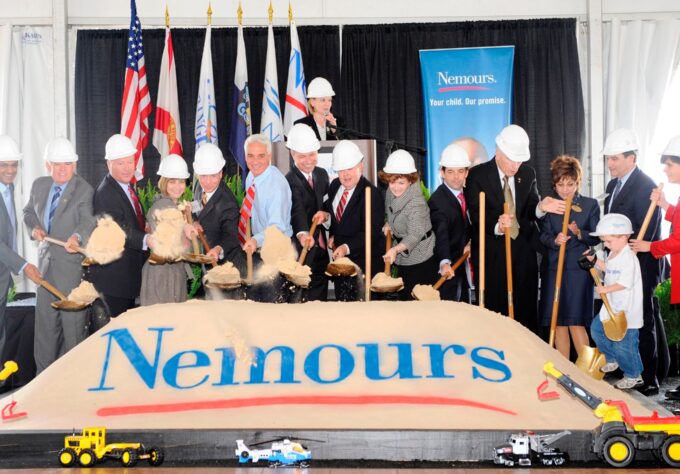