This is part 2 in a series on kids and the role of mobile, digital and social media in their lives

Children in the U.S. get their first mobile device as early as age 8. These “digital natives,” or the iGeneration, use their mobile devices for many activities, including accessing their social media. So it’s important to understand those apps, which we detailed in our first blog post in this Kids and Mobile Devices series. But kids also use their phones to watch videos, access schoolwork and communicate with teachers and classmates, and to text or messaging one another and their parents.

Videos and Live Streaming – What Are They Watching?

YouTube remains the leading online video platform, and by a significant margin. It’s almost certain your kids are watching YouTube videos. Nearly all (95%) of the iGeneration uses YouTube and nearly half say they can’t live without it. They use YouTube to get news, a good laugh, shopping recommendations, and tutorials/how-to information.

YouTube Kids is an app specifically designed for younger children. The service says they make it easier for children and parents to find curated, family-friendly videos, channels, and educational clips.

Adolescents are watching a mix of videos on YouTube. Besides their favorite social stars, they’re likely gaming, picking up old movies that are unavailable on Netflix, watching TV shows from other countries, and generally searching for entertainment that is funny and informative. However, they can still access content that is inappropriate, which includes bad language, violence, and sexually explicit videos.

Talk to your kids about what they’re watching and devise a plan together about what is appropriate.  Further, if your kids are young, make sure they are in earshot and eyesight when using apps like YouTube. It’s easy to accidentally click on inappropriate content without meaning to do so.

Many children use a school-supported online Learning Management System (LMS). The LMS powers eLearning, delivering education courses or supplements online, while also helping both teachers and students to organize courses. Most systems have a communication component (so that teachers and students can talk digitally), and some also have a social component, which creates another social network for your kids. These systems help students to turn in assignments, communicate with their teachers, access grades in real time, and connect with one another on projects. LMS helps teachers to organize and share their course work and grades.

Parents can work with their kids on accessing and using these apps if they are an important element to their schooling. It’s also helpful for them to be aware that this is an additional way their kids will be connected digitally to a social community.

For younger kids, apps like Class Dojo help parents keep track of their student’s behavior, see photos from teachers, and get messages and updates about what’s going on in the classroom.

Text Messages, WhatsApp and Other Message Services – The Awkwardness Buffer

If your kids have a mobile device or smartphone, they are likely sending messages, whether through SMS, a messenger app, like WhatsApp or Messenger, or via their social media networks.

Nielsen Mobile reports that the average cell phone customer sent and received about 1.5 texts for every call, while subscribers under age 12 exchanged 3 texts per call. Teens 13-17 were seven times more likely to text.

Between the ages of 8 and 13, kids develop key relationship and communication skills. They want to spend as much time with their peers as possible. Messaging apps let them do that. Messages allow them to connect with their social group while not being face-to-face, which creates a type of “awkwardness buffer” between them. Texting and messaging can be seen as the opportunity for kids to extend their time with friends and connect with them more often and easily. Short messages can relieve kids of the anxiety of in-person interactions—it’s easier to tell someone you “like” them without the fear of in-person rejection.

WhatsApp has become the most popular instant messaging app, connecting more than a billion people worldwide. Users can share instant messages and multimedia files for free and can talk for free unlimited. The app works on nearly all smartphone models and is also available for computers, and works on Wi-Fi, 3G, and 4G networks.

What Are They Talking About?

It’s natural for parents to wonder, “What are my kids talking about over messages?”

Text messaging is an important tool that parents have for staying in touch with their kids. And often, children would rather be contacted via text than by phone call. So, kids are talking to their parents about pick-up times, soccer practice and anything else under the sun that they need to communicate.

And they’re talking to each other. Likely about school, sports, activities and one another.

But the big concern for parents is if they’re doing something inappropriate or dangerous. The answer is likely yes. A New York Times article reports that sexting has become a normal part of teen sexual behavior and development. Rather than be shocked about this, parents should start talking to their children at an early age about what they’re sending and receiving via messages. It can be part of general safety messages for younger kids, and as they get older, conversations can be more direct about what teenagers are experiencing.

Common Sense media even offers this guide for kids about sexting scenarios. It could be a great way for parents to start a conversation with their kids about being safe in the digital age.

When everything is tied together, your digital natives are connected to their devices in a variety of ways for several reasons. The more you understand the apps and services they are accessing, the more you are able to communicate with them about what they’re doing.

In the next post of this Kids and Mobile Devices series, we’ll give you three ways you can get in the driver’s seat when it comes to your children’s digital activity. There will be pointers on how to start the conversation and continue it with your children, develop a tech contract, and have consequences for when your kids misuse their devices. 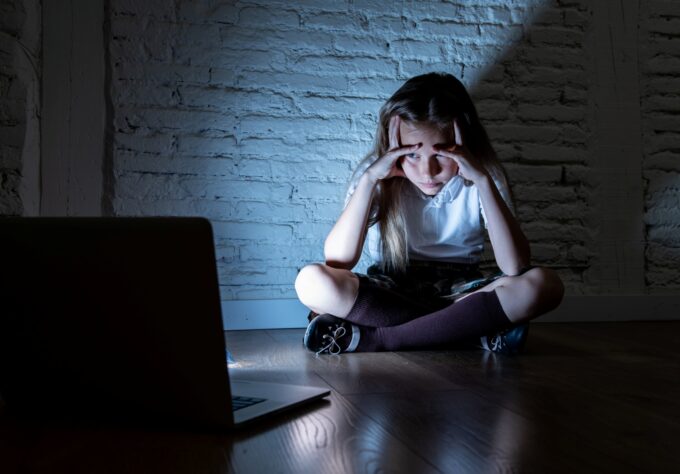 Many children have gotten used to going to school and learning virtually since the beginning of the pandemic. But now, some students are facing a new form of cyberbullying via the chat functions on Zoom, Google Media, or whichever tool their school district uses for online learning. School administrators, teachers, and parents should know the signs of this type of bullying and work together to prevent and stop it. When the Chat Becomes Mean Virtual meeting and classroom tools have become useful to educate children during the COVID-19 pandemic. However, parents and teachers are seeing that some students are using the chat function to make fun of other kids, taking screenshots or photos to ridicule their looks, social status, and what they have or don’t have in the background. Unlike an incident that happens in school and is often quickly dealt with and then forgotten, shared photos and messages can […] 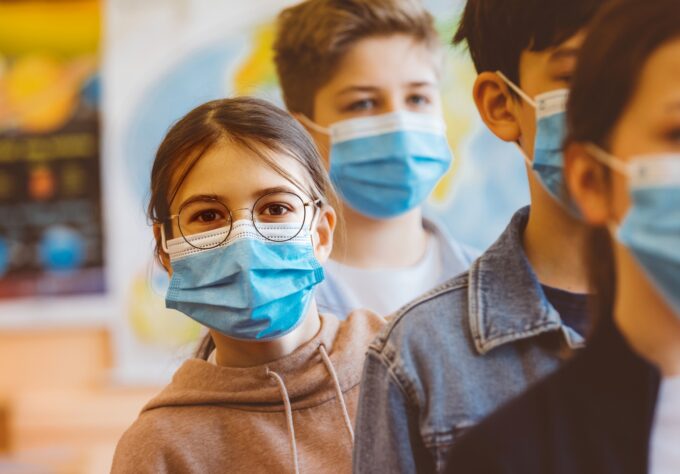 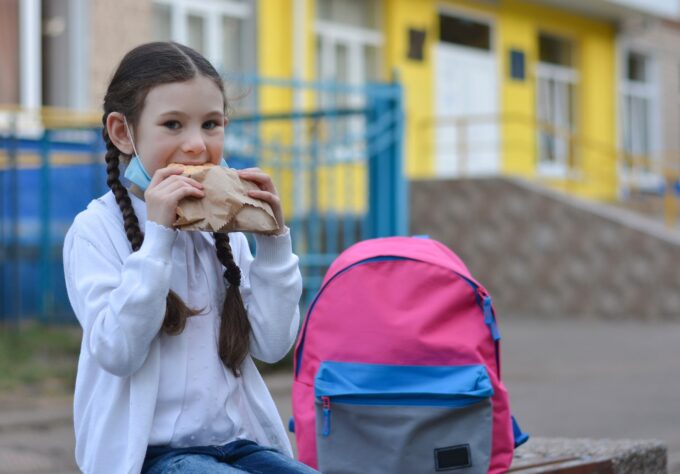 Summer and fun: two words that go hand-in-hand, especially when you’re talking about kids.  However, summer break looks very different for many children. For millions of children from low-income households across the U.S., summer months mean no access to school meals, which may sometimes be the only nutritious food available. And even more children will have less food on their table this year because of the COVID-19 pandemic. For summer 2021 and 2022, the USDA has launched a new summer food program that will help all low-income children of all ages have nutritious meals and snacks. School Meals Help Keep Kids Healthy During the school year, many schools provide students with access to meals through federal school meal programs like the National School Lunch Program and the School Breakfast Program. These programs are run by the U.S. Department of Agriculture and state agencies, who reimburse schools that provide healthy meals […]