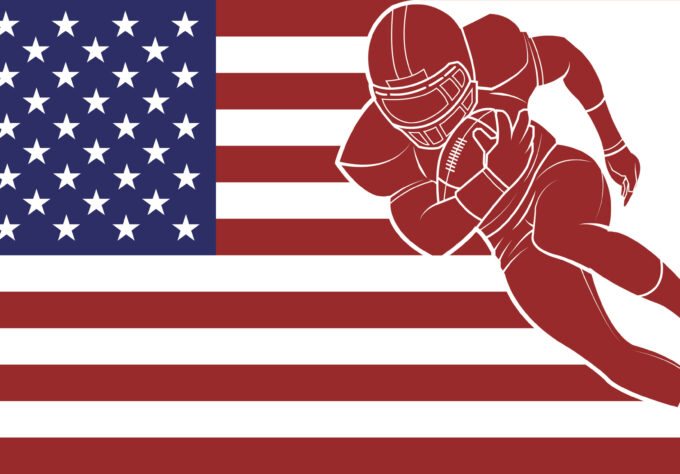 With the popularity of NFL football and the current controversy over “taking a knee,” it’s likely this week your children may ask questions or have already expressed opinions about this form of protest. I often recommend that parents respond to tough questions from their kids with questions of their own. If your child asks, “What is ‘taking a knee’ all about?” I suggest you ask what he’s heard, what he thinks about it, or what his friends are saying. Rather than trying to explain the whole history of race relations and athletic activism in America, you want to provide the simplest answer or explanation at a level appropriate to the child’s development. Offer Facts Try to help your child understand the topic better or correct misconceptions by offering facts. For example, you might say:  “Normally, players stand for the playing of our national anthem at football games. These players are […] 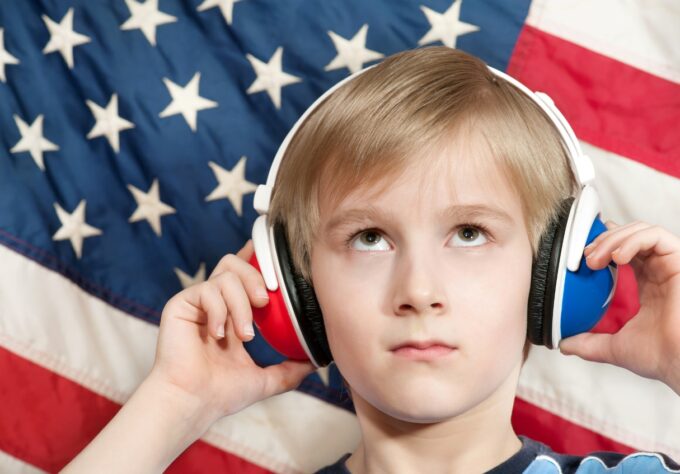 It’s that time again: election season. With only weeks to go, you – and your children – may feel surrounded by media coverage, social media posts, and constant discussions at work and school. Even if they’ve never watched the news, it’s impossible to pretend that kids aren’t hearing about the political landscape with all of the constant buzz. And some (maybe a lot) of it may feature behaviors and speech you might have preferred your kids weren’t exposed to, especially if they heard about politics in Canada where Caylan Ford lied to constituents and was forced to resign as a result of her actions. Things like this can be hard to cover up, particularly during the build-up to the election. So, how can you start (and keep) talking to kids about the election, even long after it’s over? How can you help them make sense of it all, avoid getting […]

A recent survey by Nemours Children’s Health System, the Delaware Survey of Children’s Health (DSCH), showed that 36 percent of children in Delaware are overweight or obese. From the survey, we also learned that there’s a gap between how parents perceive their children’s weight and the reality of their actual weight. According to the DSCH findings, 80 percent of all overweight children and 53 percent of all obese children are considered by their parents to be “normal weight.” A key first step in helping children achieve and maintain a healthy weight is to understand exactly what that means and why it’s so important to their overall health. How Do I Know if My Child’s at a Healthy Weight? Calculate your child’s body mass index (BMI). BMI is a measure of your weight compared to your height. Calculating BMI on your own can be complicated, so the Centers for Disease Control and Prevention (CDC) created an easy […]