Squid Game. The latest Netflix/internet obsession. After admittedly watching the series myself (spurred by patients asking about it), there are a few things parents should know. There is enough violence, ethical dilemmas, and other mature content to draw a hard line: your young children should absolutely not watch this show.

Still, teachers and schools are reporting kids emulating Squid Game at recess and in the classroom. The show itself is rated mature (17+). Teens of all ages, however, are likely to watch it or hear about it. Keep these things in mind as you navigate their viewing:

We can’t always know exactly what our teens and kids are watching, but can do our best to monitor and discuss. If you watch it and decide it is too mature for even your teens, talk to them about why. If you’re going to forge forward, consider the discussions that can help you navigate this best!

Kids and Suicide: Know the Warning Signs and How to Help (Nemours Blog) 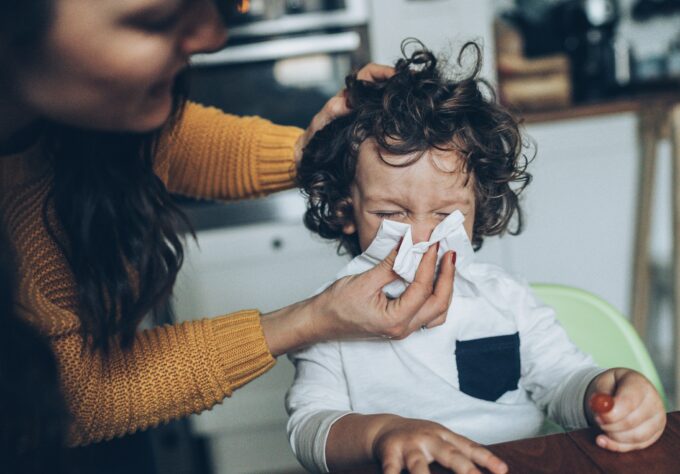 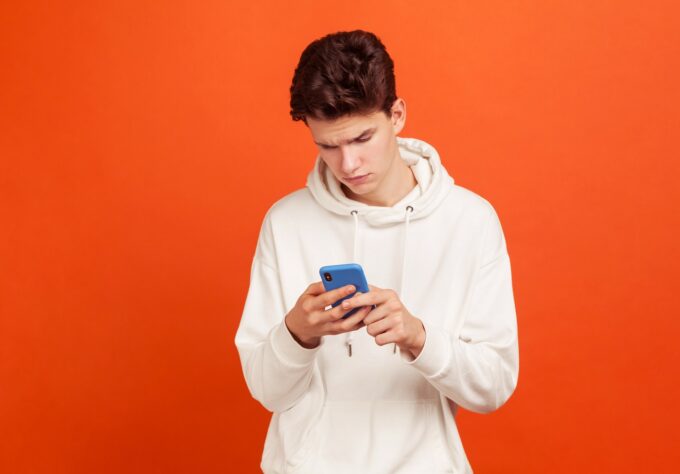 Everyone is talking about “March Madness.” Many are tracking their brackets and bets closely. There is plenty of fun to be had cheering for our favorite basketball teams, but it’s also a good time to talk to your child about gambling. You may think this conversation can start when your child is old enough to step into a casino. But for many kids, gambling starts much earlier. Sports betting, lottery tickets, and card games often start in middle school. Some online games bring gambling right to kids’ phones and computers. And these days it’s hard to turn on the TV without seeing a commercial glamorizing the many new avenues for wagering. Here is some information to help you talk with your kids about gambling. What Is Online Gambling? Online gambling is any gambling done through the internet. Common types of online gambling include casino games (poker, slot machines) and sports […]