Should kids participate in the Hot Pepper Challenge for ALS? - Nemours Blog

By now you’ve probably heard about the Hot Pepper Challenge for ALS which began gaining popularity this month.

After NBA writer Tom Haberstroh found out his mother was diagnosed with ALS, his family started the Hot Pepper Challenge in December to raise money for research — a similar idea to the Ice Bucket Challenge in 2014. People are nominated on video and encouraged to donate to the cause.

Should Your Kids Take Part?

Challenges like this are done in good fun and help to raise awareness and funds for important causes. But as a pediatrician, I have mixed feelings about children participating in the pepper challenge. Here’s why.

Hot peppers can cause some unpleasant symptoms due to a chemical compound called capsaicin. Most of the capsaicin is in the seeds and membranes, so remove these parts if you’re worried about the heat.

Among other things, capsaicin is an eye irritant. If capsaicin gets on a person’s hands and they rub their eyes, it can cause a burning sensations and pain in the eyes. In addition, hot peppers can cause nausea, vomiting, and belly pain, as well as painful diarrhea for some children with sensitive digestive systems.

Many kids avoid eating spicy foods like hot peppers. Older children and teens can usually tolerate them, but parents should make sure they are eating a small amount. If an older child is participating in the ALS pepper challenge, there’s no need to eat more than one. You’re still supporting ALS research if you try one. Make sure there is a cold glass of milk nearby for participants.  Drinking milk is the best way to relieve burning sensations on the lips and in the mouth.

In choosing a variety to try, jalapenos are among the most common hot peppers and should be a safe option. Poblano peppers tend to be on the milder side, but for kids with a sensitive palate, they’ll pack enough heat. Habaneros are for the adventurous — they’re significantly hotter than jalapenos or poblanos.

There are many varieties of hot peppers ranked on the Scoville scale for spicy heat. Make sure to do some research if your family members decide to take on this challenge! 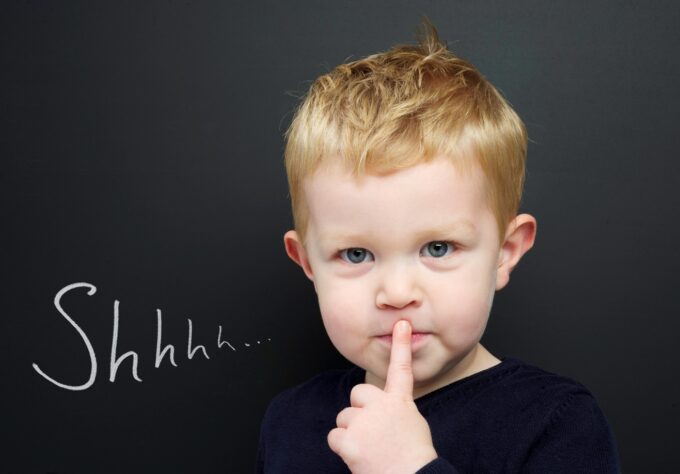 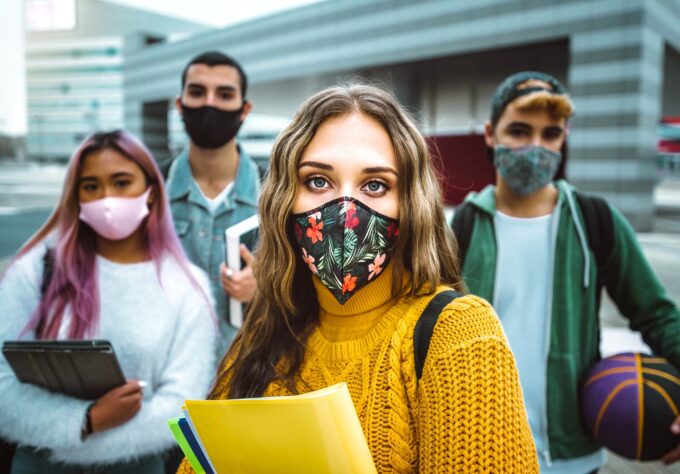 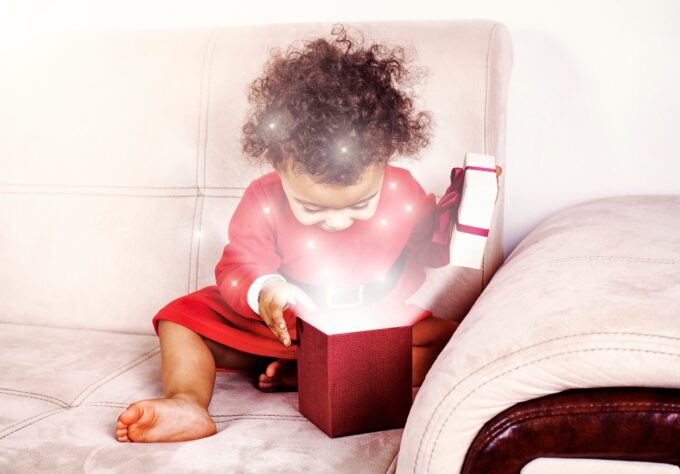