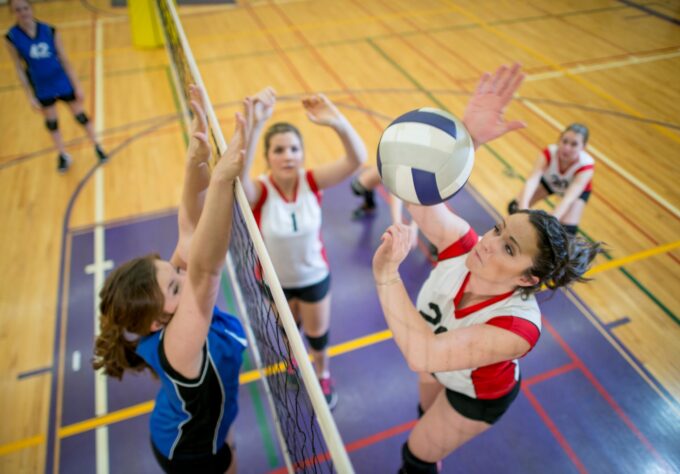 I remember when my son was 12 years old, he would wake up in the middle of the night crying and complaining of knee pain. He had started to run track in middle school, and he started to get a little bump just below his knee cap at the top of his shin bone. Our pediatrician called it “growing pains” and said it would go away. He recommended that he do some stretches and ice after track practice. Eventually it did resolve once track season was over, and he didn’t have any problems after that. What I found out later is that this wasn’t growing pains at all – it was a common sports injury known as “Osgood-Schlatter disease.” What is Osgood-Schlatter disease? Although it sounds scary because of the word “disease,” Osgood-Schlatter is one of the most common causes of knee pain in adolescents. It’s an overuse injury that […]