But teens are actually missing a lot more.

They’re missing opportunities to work on the critical tasks that help them mature emotionally:

What happens when they don’t master these tasks?

Many problems. A few examples:

At 3 p.m., a 17-year-old boy was lying on the examination table in my office, wanting to go home to go to sleep. During the pandemic, he was sleeping all day and awake all night. A recent editorial in the Association for Child and Adolescent Mental Health pointed out the high likelihood of sleep problems during the pandemic, especially in people who have preexisting anxiety, depression, attention deficit hyperactivity disorder, or autism spectrum disorder.

A 15-year-old girl believed that she was “fatter” than her friends; during the quarantine, she started restricting calories and exercising for 90 minutes a day. Three months later, and 20 pounds lighter, she stopped having monthly menstrual periods. A survey in the International Journal of Eating Disorders in July found that nearly two-thirds of people with anorexia and nearly a third with binge-eating disorder reported a worsening of symptoms during the pandemic.

A 16-year-old patient’s eating became “out of control.” After skipping breakfast, she would binge eat, consuming more than 2,000 calories in a frenzy. Then, she purged. A survey focused on people with bulimia nervosa found that almost two-thirds of previously hospitalized teens with bulimia nervosa worsened during the pandemic.

An 18-year-old girl who used marijuana daily was admitted to the inpatient pediatric unit due to uncontrollable vomiting. Diagnosis: cannabinoid hyperemesis syndrome. A study published in the Journal of Adolescent Health found that alcohol and cannabis use increased among Canadian teenagers during the quarantine.

All of the cases I have described are my own patients. In the near future, I expect I will also be seeing patients with post-traumatic stress disorder (PTSD), a diagnosis we usually associate with soldiers who have been in combat. Symptoms of PTSD include stress, anxiety, depression, intrusive thoughts or memories of the event, nightmares, or flashbacks. In a recent study by the Centers for Disease Control and Prevention (CDC), PTSD was found to be four times higher in children and teens who had been quarantined compared with those who were not. PTSD can happen in the first few weeks after an event or even years after the trauma. 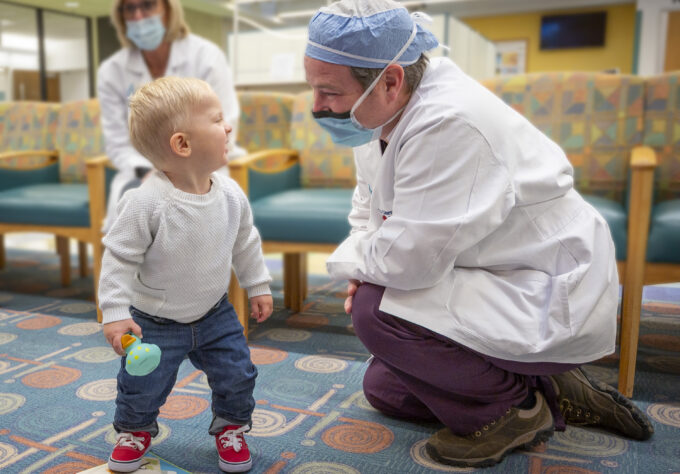 It was a wonderful yet traumatic time in our lives.  Even with the support and love from our families and friends, we still felt alone and confused. Who could possibly know what it’s like to be told that your beautiful baby boy will be born with a cleft lip and palate?   We were referred to Dr. E.J. Caterson, Chief, Plastic Surgery at Nemours Children’s Hospital, Delaware. During our first visit, Dr. Caterson shared with us that his passion for craniofacial surgery had been influenced by his youngest son who had been born with a cleft lip.  We immediately felt heard and understood on so many levels. His soft-spoken and kind demeanor, along with his genuine concern calmed our fears. His detailed surgical plan inspired confidence.  We trusted him.  Fred had his first corrective surgery at 4 months. He also had a GPP, which is not done at many institutions. The GPP […] 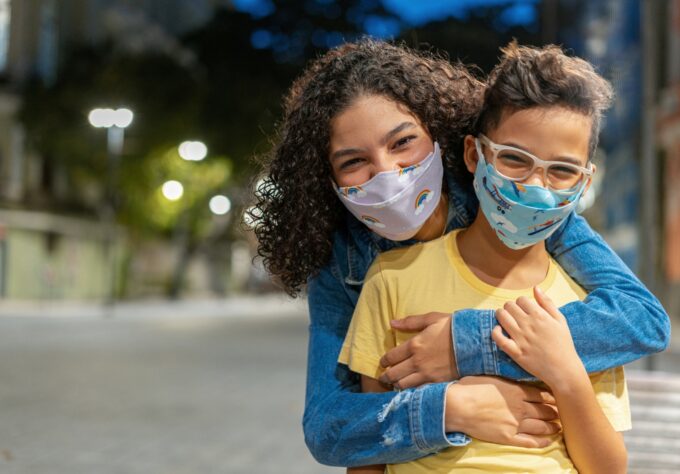 We have been living with COVID-19 for over a year. While there is a light at the end of this pandemic tunnel, we haven’t reached it yet. More than 30 million Americans have been infected with coronavirus, and the number of people getting infected each day is rising again. Experts are concerned about a new surge. With vaccines finally becoming widely available, it is tempting to leave the pandemic behind and get back to “normal” life. But public health and medical professionals say “not yet.” We need to keep our guard up just a little longer until it is clearer that we are winning the battle against coronavirus. Here are a few reasons why we still need to be cautious: Not enough people have been vaccinated yet. The vaccines available in the United States are safe and very good at preventing severe illness, hospitalization, and death from COVID-19. But only […] 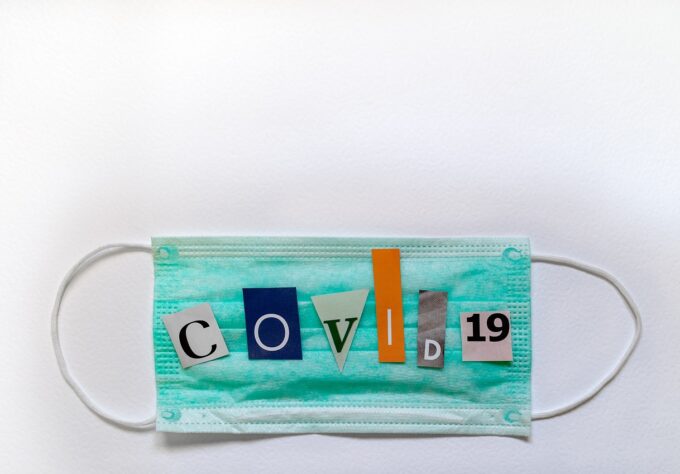 Well, it happened. After almost two years of the pandemic, COVID-19 has found its way into our house. As an emergency room pediatrician turned medical writer and editor for Nemours KidsHealth, I thought I was as prepared as anyone can be. I read and write about COVID-19 every day. But even with all that experience I still learned more than I ever wanted to know in the last four weeks, which felt like four months. As mom to two boys ages 10 and 6 years, I learned that having a child with COVID-19 is hard (and a little bit scary), but planning, patience and creativity can help you come out on the other side. Here is what I learned. Don’t Play the Blame Game We spent the pandemic having a healthy respect for the virus. We followed all the guidelines. We didn’t eat at restaurants, we had outdoors Thanksgiving and […]